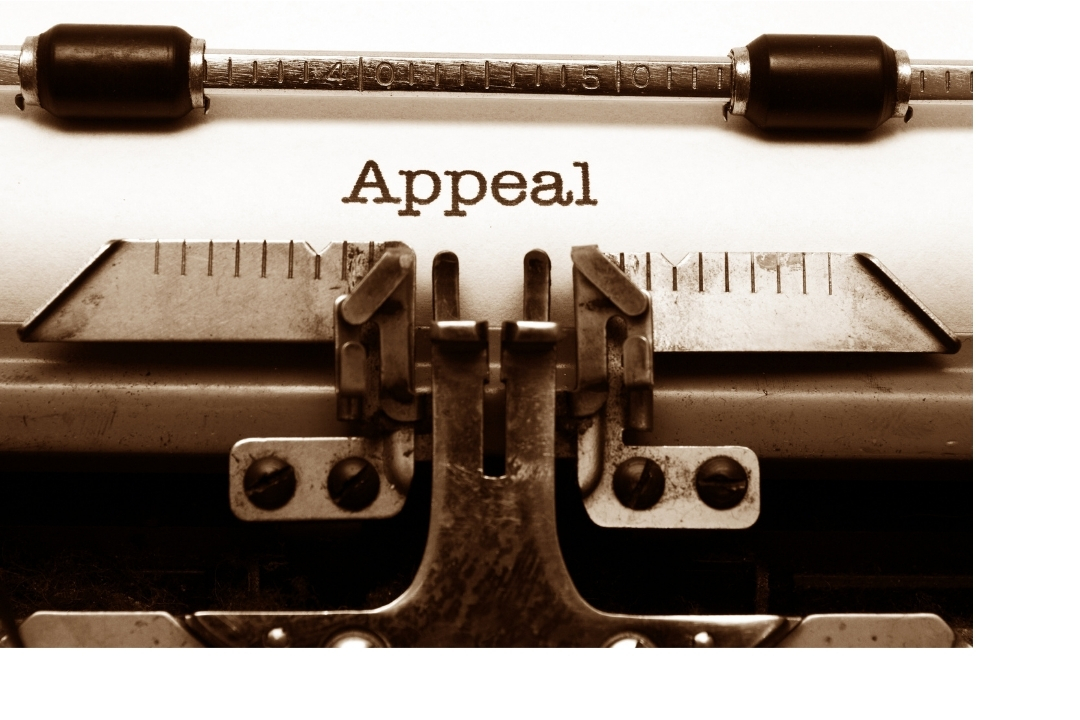 We have over 95% appeal success rate at First Tier Tribunal stage, may it be an immigration;
asylum or an EEA appeal matter. The secret to our unparalleled appeal success rate lies in
accurate identification of real issues at the first instance; resolution and addressing those issues
with appropriate documentary evidences; engaging with those issues at the first opportunity;
liaising with the Respondent and seek reconsideration well before the matter is listed for an oral
hearing; instructing a barrister and seeking their professional advise at the earliest and involving an
expert, if needed. The above list of measures isn’t an exhaustive one and there can be certain
additional measures which can be taken to supplement success chances.

Most recently, one of our Dubai based Pakistani client’s spouse visa appeal was allowed on the
spot at IAC Taylor House. The Entry Clearance Officer did not accept that the our client’s marriage
was genuine and subsisting following his reconciliation with British sponsor wife in 2005. The
parties were married in 1989 but had not lived together since 2006. They had a daughter who had
been living with her British mother in the UK. The family finally reunited after 15 years.

Similarly, one of our client from Vietnam whose EEA Family Permit application as a step-daughter
of an EEA sponsor previously refused had been withdrawn by the Home Office legal team few day
prior to the oral hearing. Initially, the Home Office didn’t accept that our client was financially
dependant on her EEA step-father. Nevertheless, following production of wealth of documentary
evidence and request to reconsider their refusal decision, the matter was finally reconsidered out
of Court and our client was granted a visa.

Contact our expert solicitors today at 01206 489 077 to discuss and help you win your upcoming
appeal.